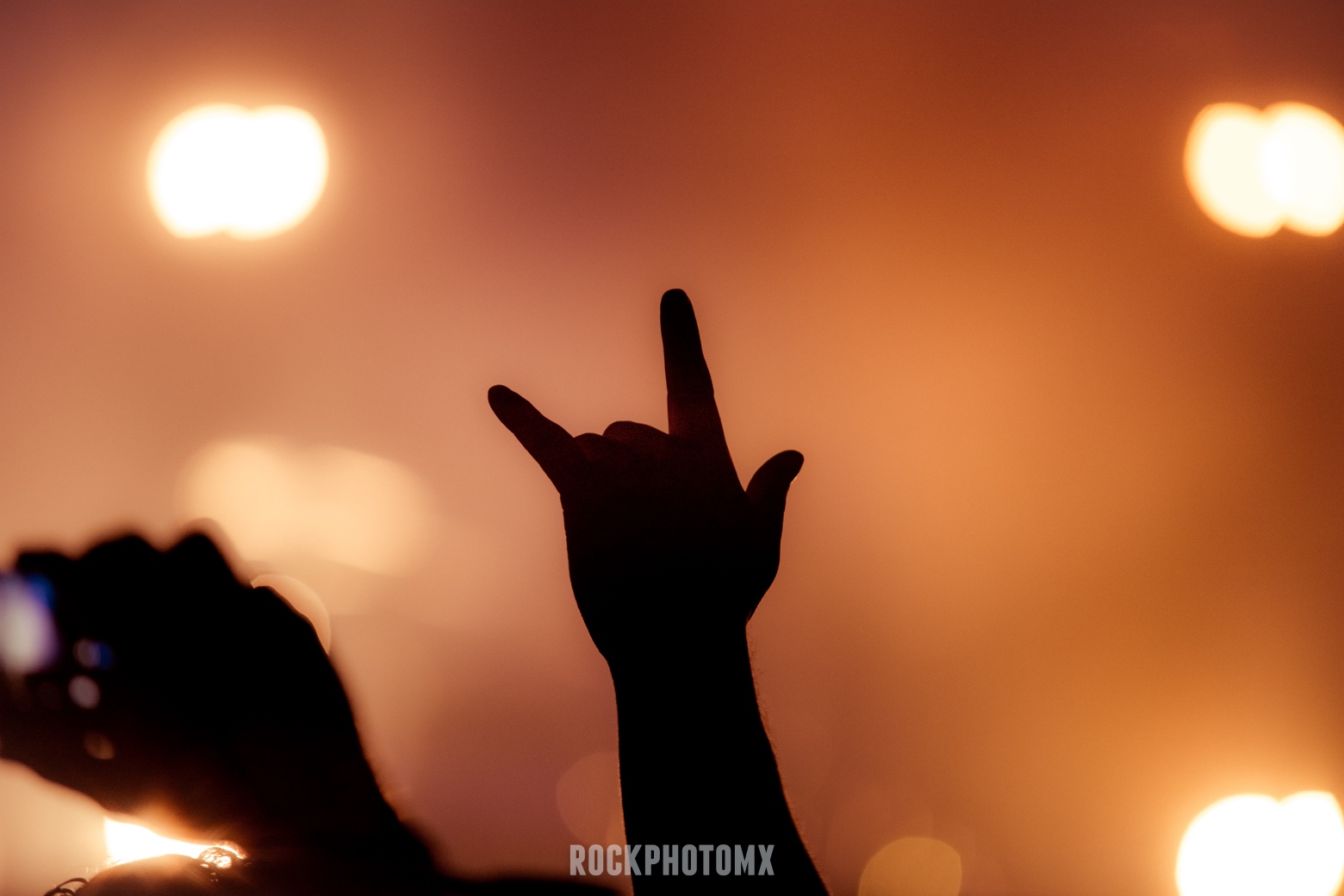 And there we were, again, second year in a row but with better pics this time.

Documented by Rev B @Rockphotomx and  “El Padrino” as guest camera man -thanks- , while a Troll was shooting other show and Albridge was (as last year) drinking beer an rocking as a fan at the show…