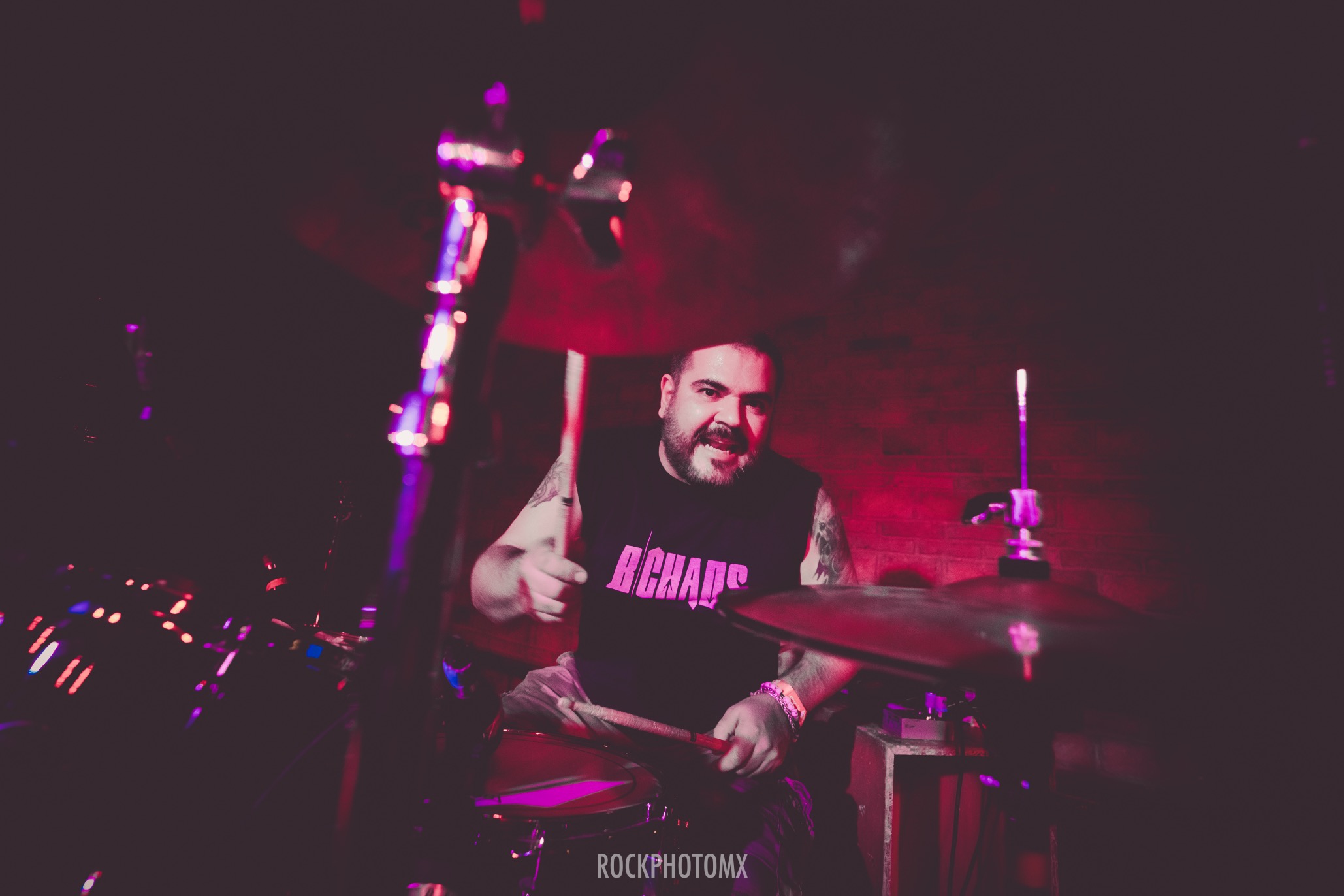 Couple of weeks ago, another metal night in the  local pit… good friends -Dog Union and BChaos-, cold beers, sweat and some good tunes later here you have the pics…

Documented by the Troll and (me) the Bourbon Priest (Aka Rev B)…. yes, you got it right… Mr. Albridge was scratching his mighty nuts while drinking cold beer and bourbon (straight).